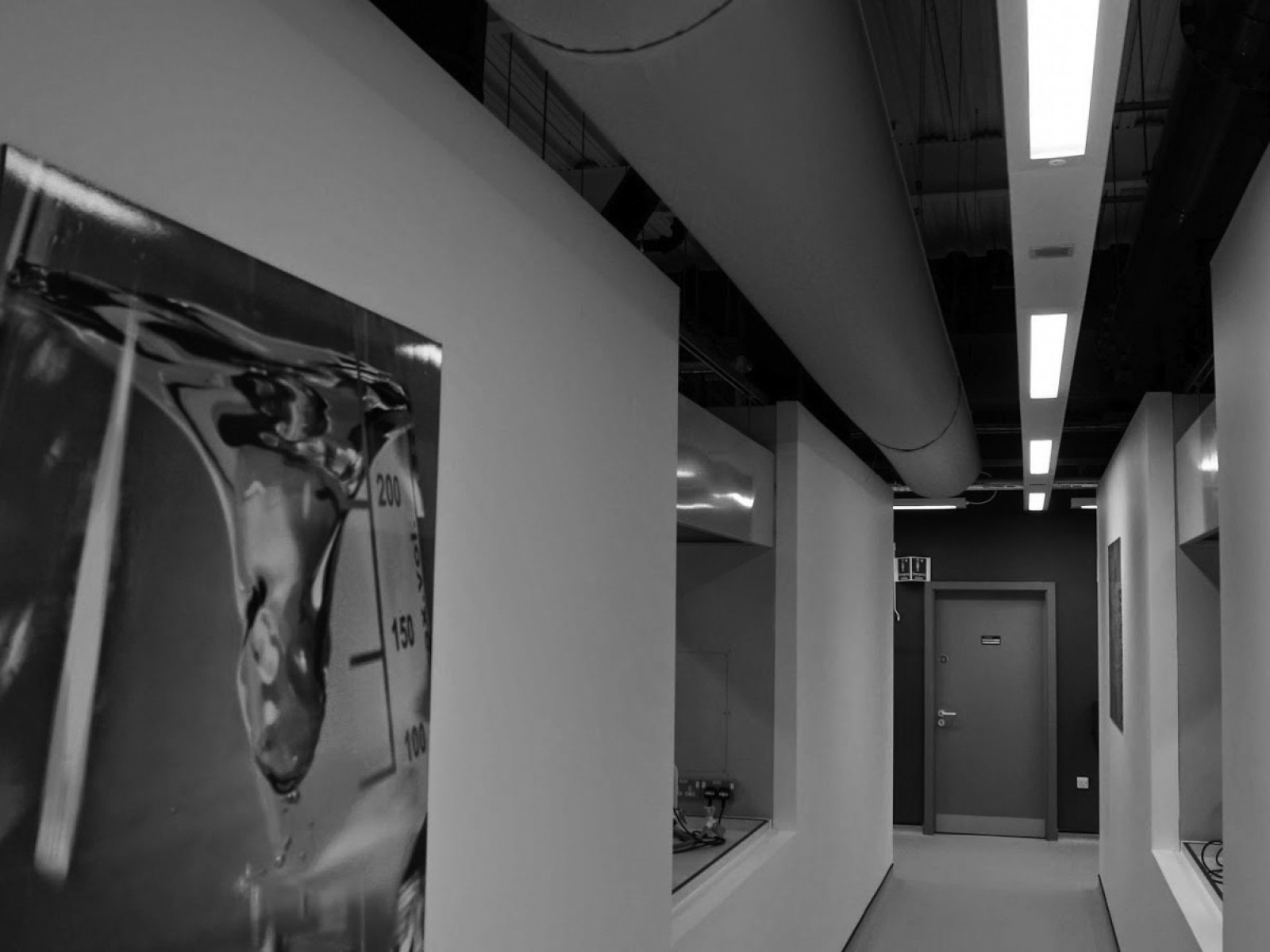 Recently Prihoda were involved in the first of 6 new regional hospitals in Ghana, collectively known as “Built to Care Ghana”. This scheme was originally conceived by Hoare Lea and Partners of Bristol as a Natural Ventilation System, upon visiting the project they suggested that as a consequence of the hot climate and dusty atmosphere, a mechanical ventilation system may be the most suitable. 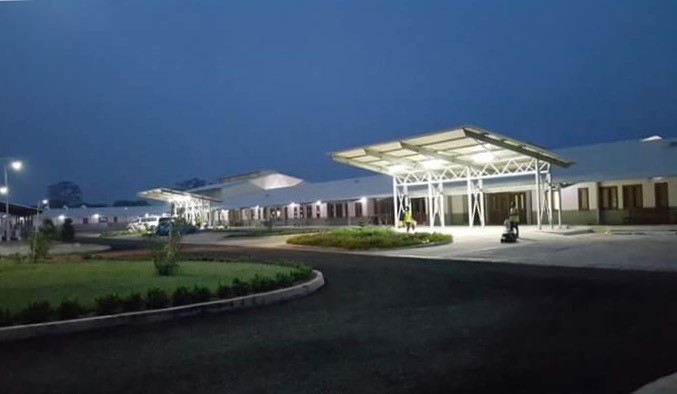 Prihoda’s textile diffusers were chosen for their lightweight characteristics, the ability to clean easily, their anti-microbial properties and improved air distribution compared to a traditional installation. The air pattern that was developed helped to avoid cross contamination from patient to patient.

The air velocity in the occupied zone was of concern as it had to achieve optimum comfort. Ultimately a maximum velocity of 0.35m/s was agreed.

Prihoda supplied Dodowa Hospital which consisted of 8 systems in 4 wards. Each ward system contains a Sand Louvre which allows large particles to fall from the airflow, a filter bank to remove any dust, an EC controlled fan with variable speed and a silencer section which connects to the Prihoda duct. The duct has asymmetrically spaced air holes as it was placed off centre in the ward due to central columns. The patient’s beds were placed with headboards nearest the centre of the ward, adjacent to a spine wall. This allows two separate air patterns moving from the centre to the external walls. The flow is also laminar which helps avoid cross contamination between adjacent beds. As a result, the scheme has been successful and utilised the innovative diffusers, materials and ducts that Prihoda has to offer at a much lower cost than a traditional rigid system.